In November 2017, we launched Ungifted, a free-to-use global alternative to the billions of unwanted presents that people send each other every Christmas.

The population of Britain receives almost £3 billion worth of unwanted Christmas gifts every year. Each item returned is shipped at least three times—and as many as five times—to get through a chain of retailers, wholesalers and resellers. This ever-increasing problem is taking its toll on the environment, as well as people’s wallets. 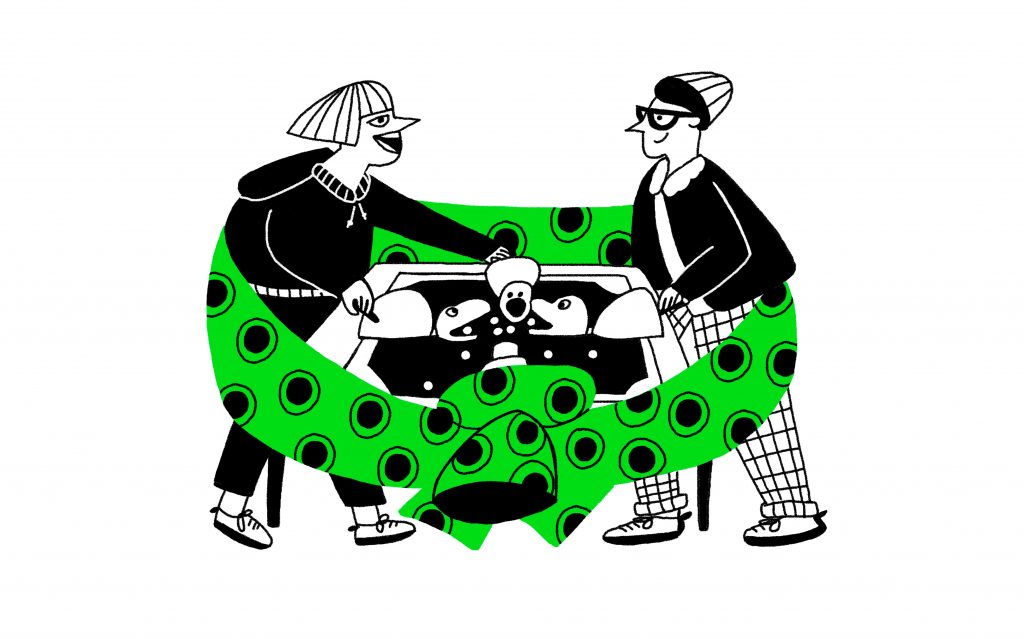 So at the heart of Ungifted, a pretty simple challenge; treat loved ones to shared experiences through time spent together, rather than thoughtless and environmentally-harmful tat.

And people were up to the challenge.

Thousands of you visited the site, leading to Ungifts being delivered from all corners of the globe. The campaign’s popularity in Brazil prompted a Portuguese language version of the site, in partnership with 350. On top of that, Ungifted received some pretty amazing coverage from the likes of Fast Company, It’s Nice That and Creative Review. 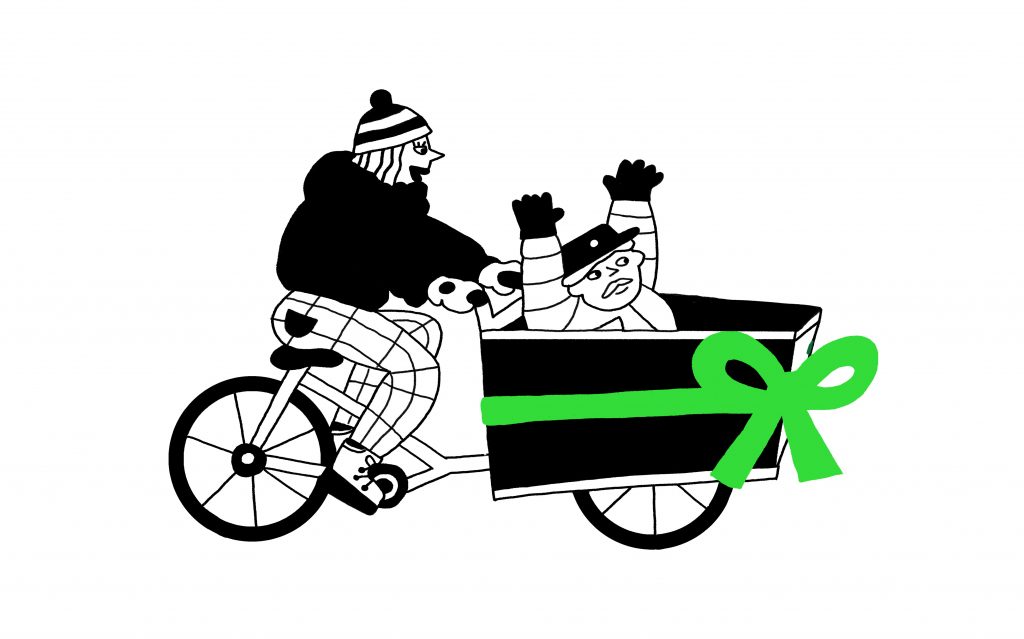 All of which resulted in some pretty special Ungifts:

To the lucky soul who was Ungifted “a pints-based dinner complaining about everything”, here’s a list of things to get you started. To the boyfriend who received Netflix-dibs for a whole month, we recommend their vast selection of all-things Attenborough. And to the geographically-distant friend that was Ungifted “an hour long Skype call over too-much wine”, we apologise for the inevitable hangover.

Although we’re not that sorry. Ungifted saved you, and the planet, some pretty serious shipping costs.

Earthmojis: Placards for the digital age